When I was young, I was told that my dad once had the choice to go for a business venture with his friends. Instead, he chose to stay with his current job. His friends’ business went on to do well and they made quite some money. My opinions on it might be shallow but this is what I saw. When me and my sisters were young, we chatted and thought that if our dad had decided to join the business partnership, we might be able to afford to have many toys, stationeries and maybe a luxurious life. However, although we were young, we at the same time also understood that if that was the path he chose to take, we might not be able to see him so frequently, to have the chance to see him every night and for him to chauffeur us back and forth between school and tuition classes.

As I grew up, I began to understand his decision as a sacrifice, as it is really not easy to stay dedicated to a job for more than 30 years. And all he wanted to give us was his time; which would be spent on work otherwise. We might not be able to afford a luxurious life now, but I’m glad that he was always there for us. In fact, it seems like now that his daughters are growing up and getting busier with the own friends. 🙂

For all that, I really appreciate his sacrifice and I would like to thank you for everything especially for making me to be able to come so far in my studies. Finally,

Happy Father’s Day and I love you…

The sneak preview of Scotland.. 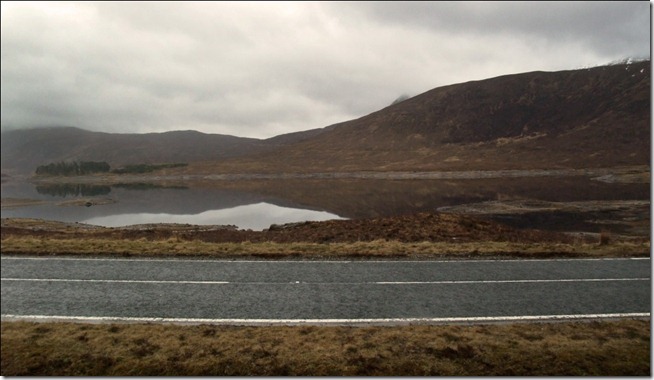 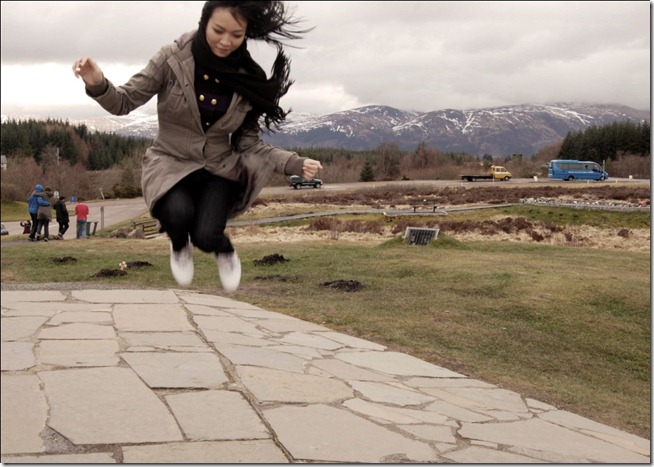 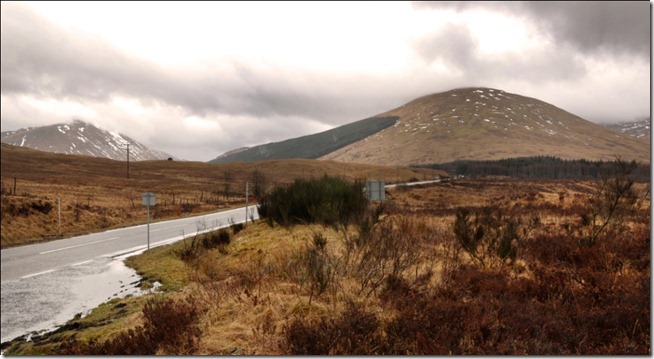 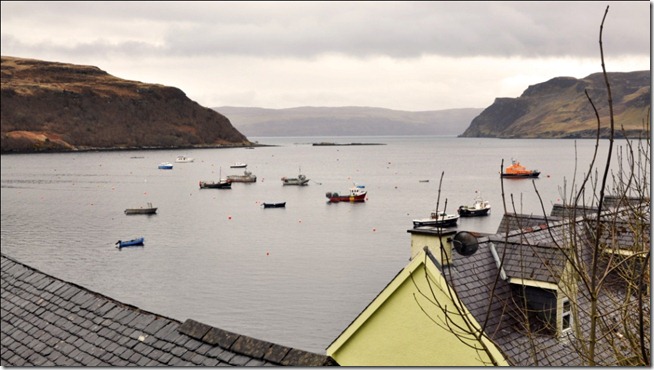 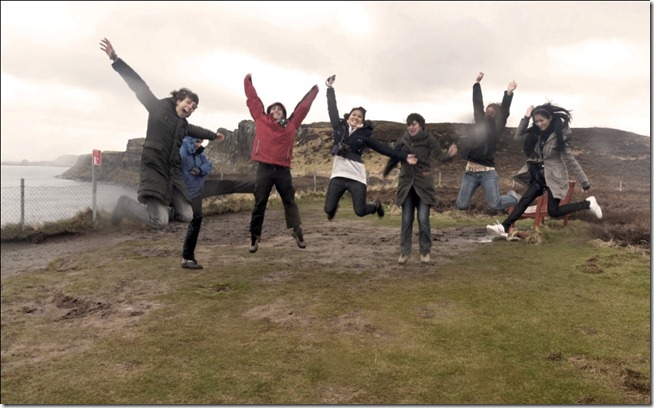 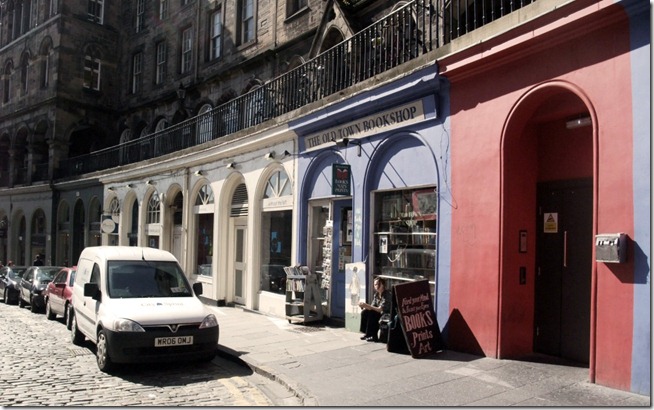 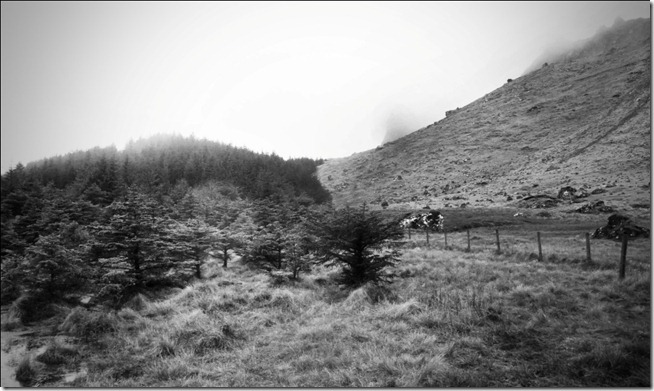 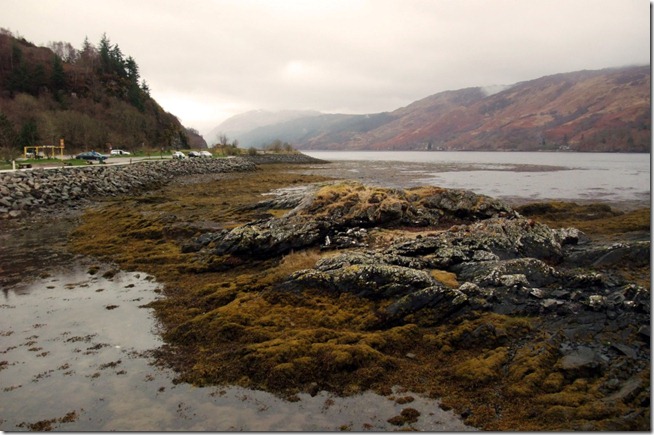 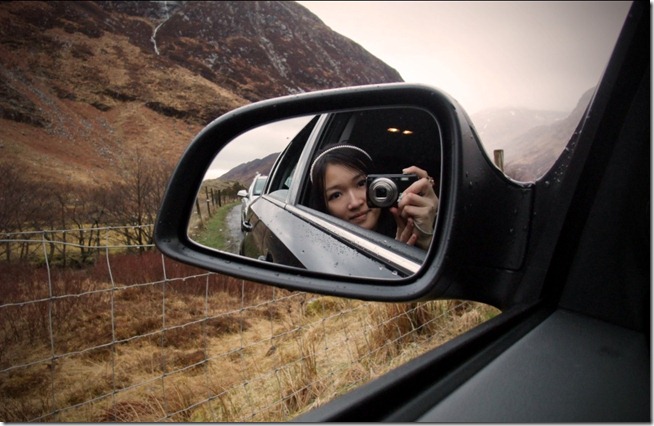