Deprecated: __autoload() is deprecated, use spl_autoload_register() instead in /home/kitloong/loomholdings.com/wp-includes/compat.php on line 502
 August 2010 - Suangyee
Skip to content

It’ll not be the same to write it again. Moreover, I don’t really remember what I have written!

The post was about the wine tour we joined in Bordeaux. The city reminds most people of its fine wine, as in “a bottle of Bordeaux”. The weather was perfect – not like in Scotland (too windy and too much rain) or like in Malaysia (too hot!) The day trip bought us to two chateaus with guided tours and wine tasting. Yes! Enough wine to make people with low alcohol tolerance (me) tipsy. 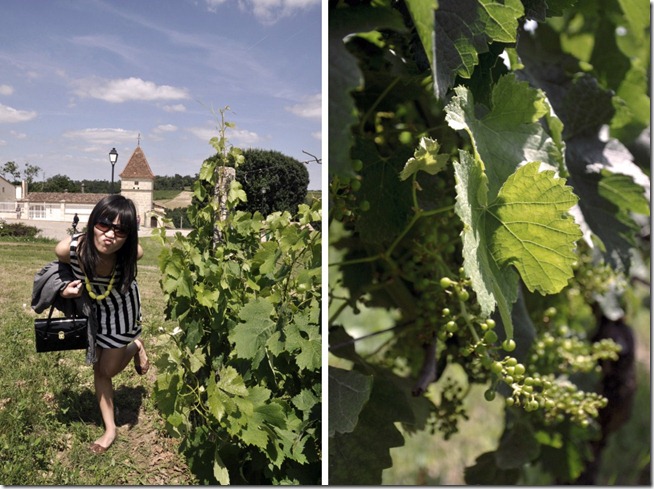 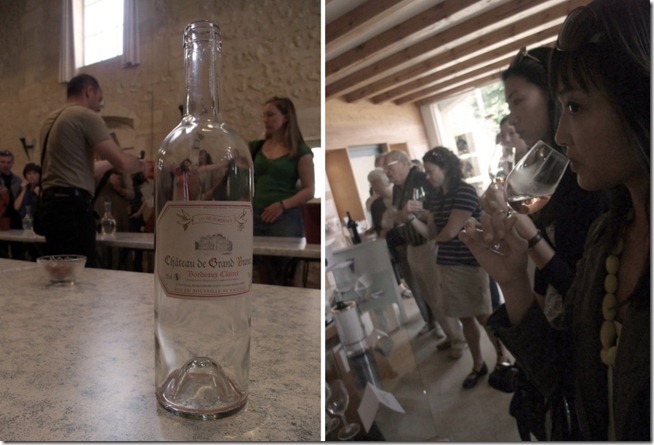 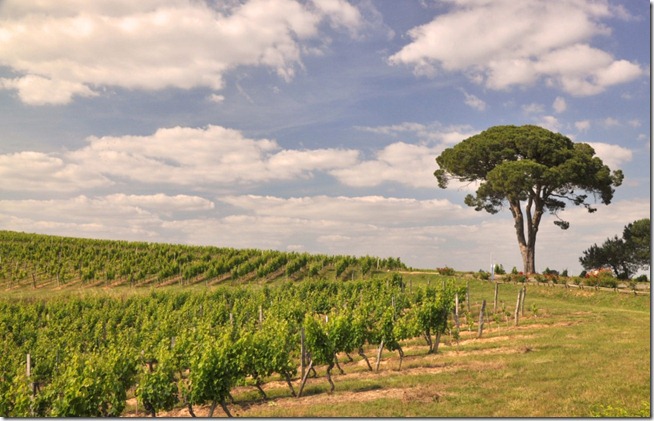 took this photo with coloured filter

It’s mid August! and I’ve decided to change my resolution that I have made for the past two New Years. (Resolutions should be amended from time to time.) My new resolution is I will blog lesser. And by that, I’m sure that I’ll be able to keep my resolution from now onwards!
After not writing for such a long period (the last post was written about a month ago and I actually delayed to post it!), my writing skill is deproving deteriorising (see! there is no such words as ‘deproving’, Alex corrected me). The combined total of words from this year’s dissertation, articles and project reports that I had to write did not help in keeping the writing rhythm.
Although there might not be many people who bother to read my long posts, the main point is that I like to write. Same for when there’s probably no one to listen (not hear), and I still speak anyway.

p.s. I’ve decided to share a netbook with Alex so I can blog more often during my trips and more conveniently when inspiration strikes. So, let’s see if my new resolution will succeed or fail. 😛 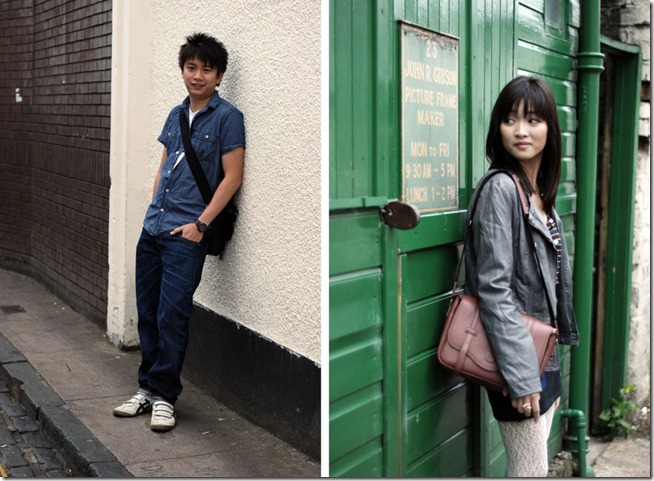 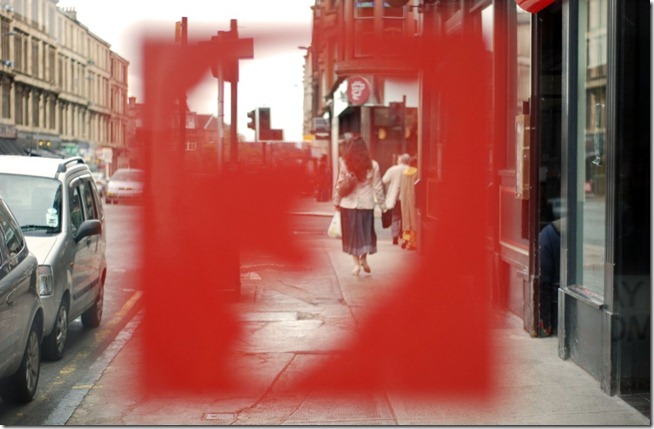 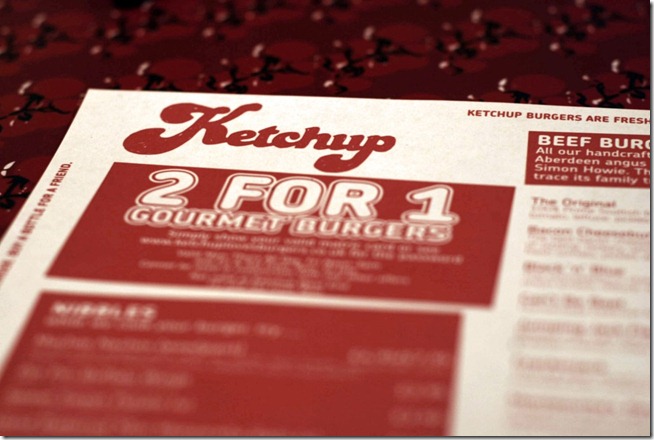 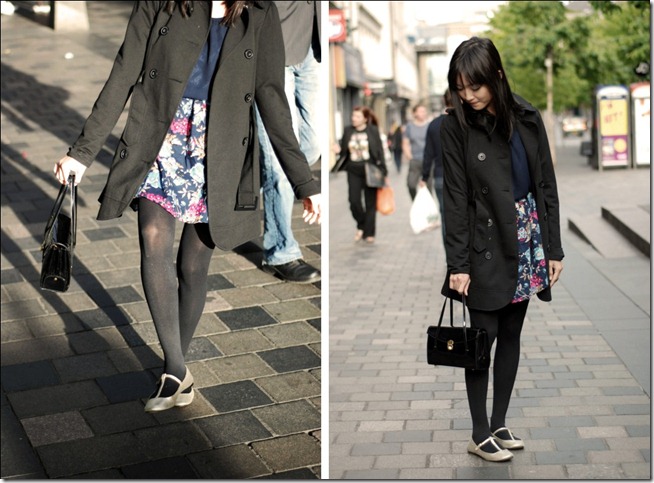 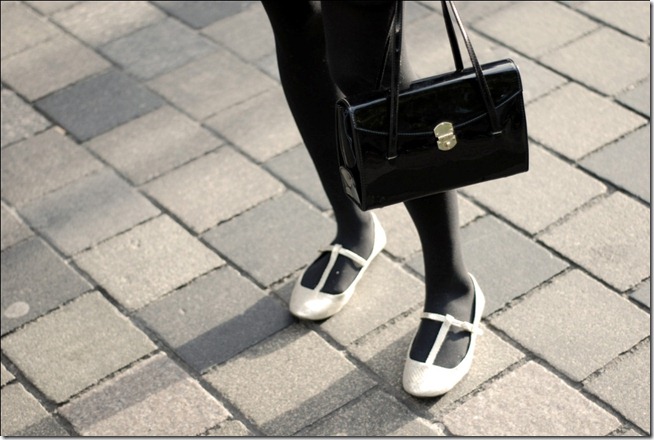 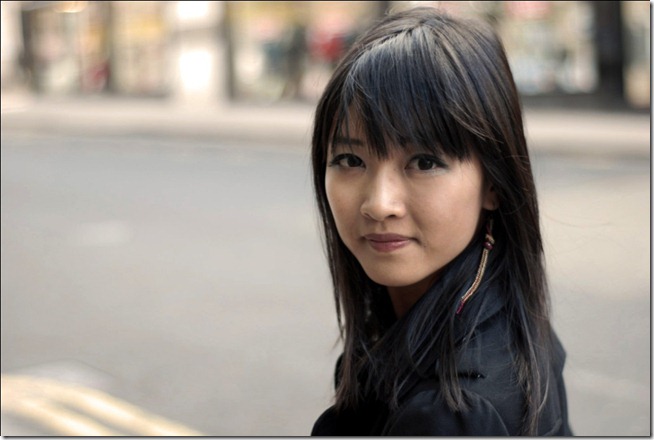 This was the outfit when me and Alex went to the cinema to watch Inception. No doubt it’s a great movie! It was only our second time to the cinema in the UK. Why does the 15 minutes walk to the nearest cinema seems to be further than driving to KLCC, Mid Valley or even 1Utama when I was in KL? (Blame the UK weather.)

Anyway, this movie reminds me of one of my dreams when I was 13 that changed my beliefs in God. I have always wanted to write about it since two years ago, but procrastination is the reason I haven’t done it.

On our second day in Bordeaux, we left the hotel quite early to the city centre. We bought some pastries for breakfast in a local pastry shop on our way to the tram station. Small and local bakeries like this are very common in France as it is one of the government policies to retain the “neighbourhood” environment.

We bought a carnet of 10 tram tickets because it was cheaper. While waiting for the tram to arrive, we nearly missed the tram that stopped at the opposite stand because it was also the terminus (and thus trams leave from both stands). Alex should have realised it because of his one semester of French class during our third year. 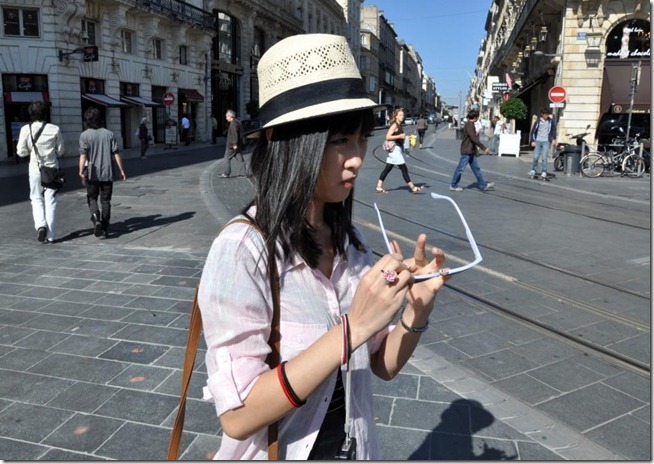 Our first destination was the tourist information. We got a map and asked information about vineyard tours. We wanted to join the tour on that day because the weather seemed nice, but it was full. So we made reservations for the next day. A little expensive but what’s a Bordeaux trip without visiting the famed vineyards?

The lady at the tourist information centre showed us the city’s attraction, but this time we decided to NOT walk around looking at buildings as we normally do. We decided to just wander around the city centre and walk along the riverside, paying attention to the small details of locals and streets. 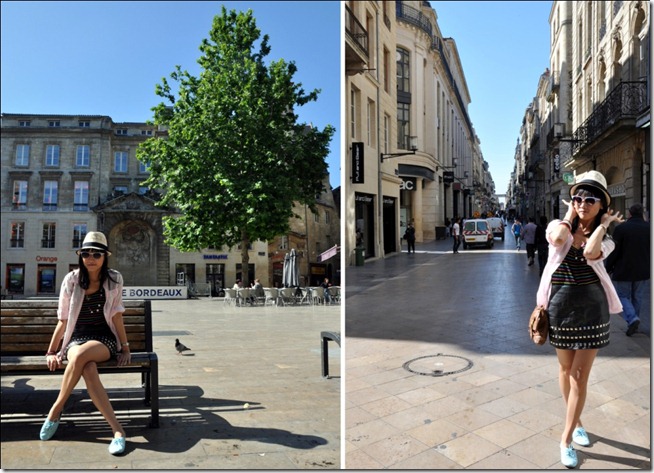 We started with the main shopping street, also supposedly the longest pedestrianised shopping street in Europe. Shops in Bordeaux opens from 11am till 7pm, so not all stores were open when we reached there. 11-7 store opening hours seem better than 10-6 in other European countries as I figure people hardly shop at 10am, but nothing beats the store opening hours in Asian countries. 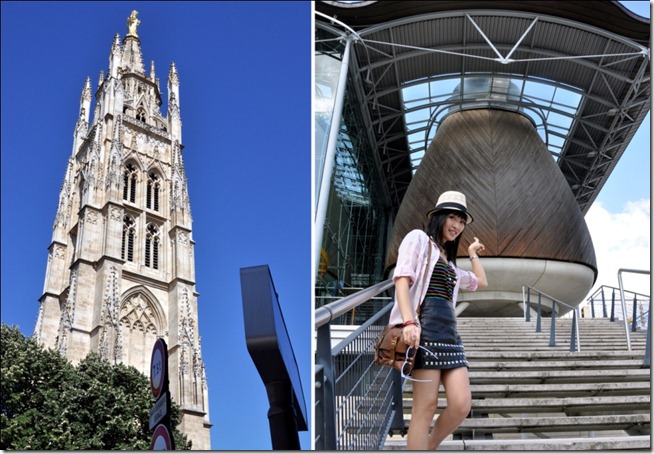 We slowly walked to the biggest church in Bordeaux but it only opens after 2pm. It was expected because most museums and churches and some stores are usually closed on Monday in some European countries. 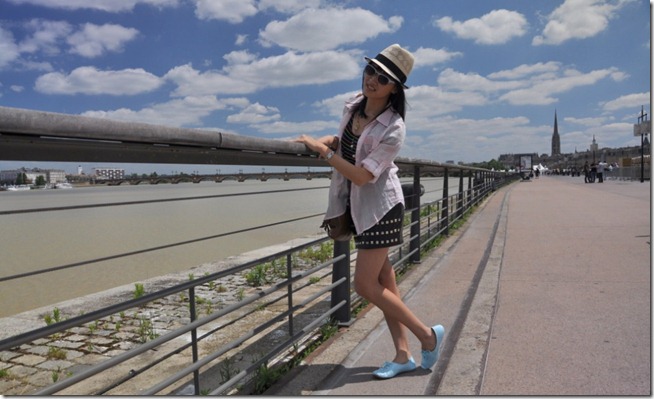 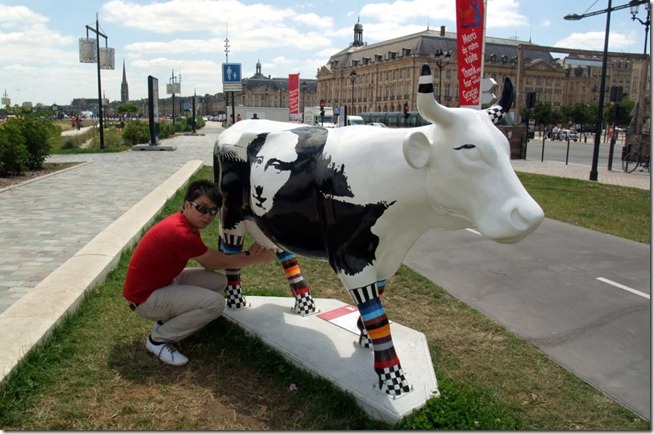 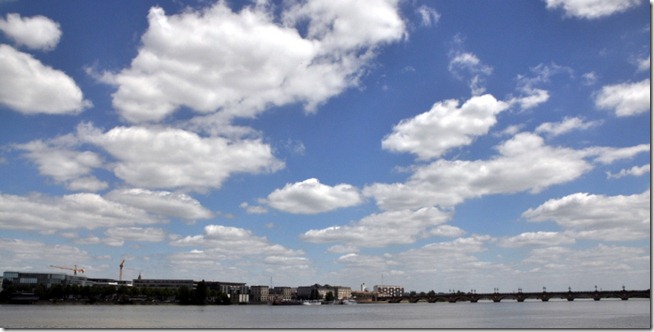 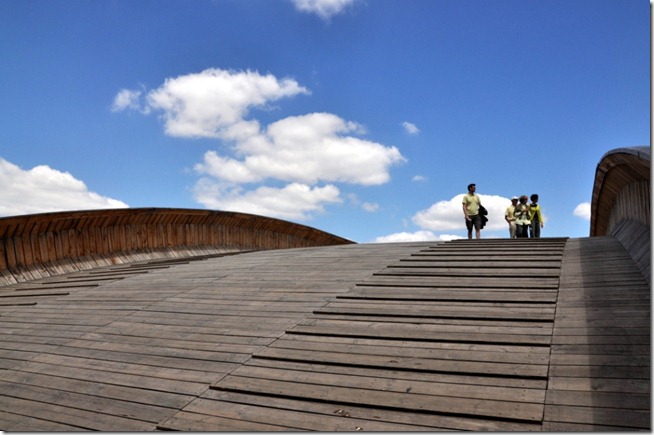 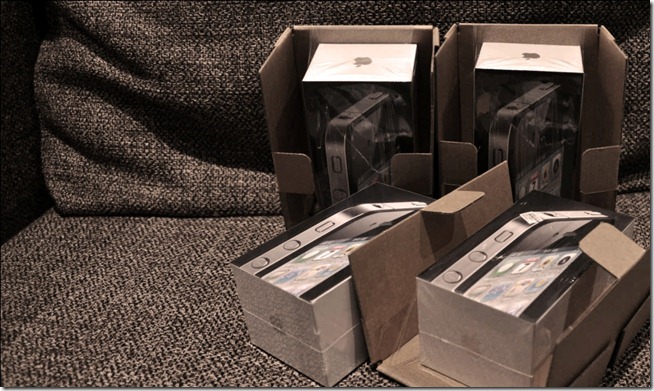 None of the above is mine!!

With the recent antenna issues on the new launched iPhone 4, one of Steve