In September, Alex and I decided to go on a trip to visit a few Eastern and Central European cities instead of going home to Malaysia. So there goes all our ”hard-earned?” wages from summer jobs!

Our first destination was Budapest. We spent three nights there.

A little fact that fascinated me. Budapest, the capital of Hungary is divided into two parts by River Danube. Buda is where the castle and old city is located and Pest is where the new shopping and commercial districts are (the more happening area). Thus, together they’re Budapest! Prague, the capital of Czech Republic has a similar geography where it’s also divided into two by a river, but they aren’t called Pra and Gue. =.=”

We spent the first two days wandering around in Pest and then the third full day in Buda. However, the day we were in Buda was tremendously horrible because it rained heavily the whole day! Wet feet is the worst feeling…

Buda is where the castle is located and it’s where to go to get the view overlooking the river and Pest. The castle complex is like a small lovely town within a city, on a hill. It should be very nice to walk around if it wasn’t because of the rain! And located under this small lovely town is an underground hospital used intermittently in the last few decades and then converted into a nuclear fallout shelter. The 1-hour tour was interesting.

Hungary was part of the Iron Curtain and a former communist country, but one of the first to break away. Visiting Budapest was a totally different experience and gave a different perspective to Europe. 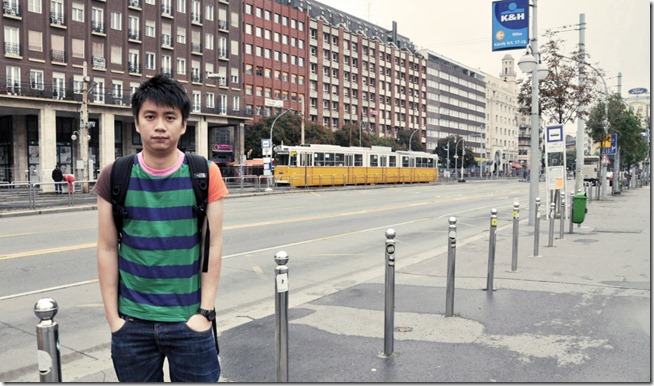 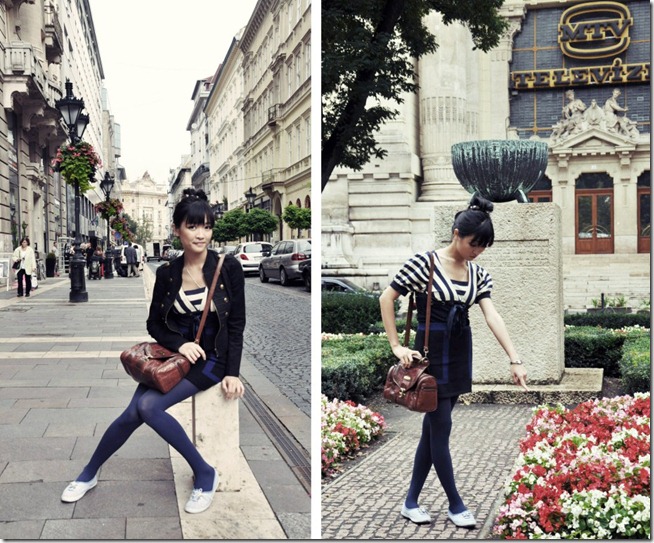 The possible best shot of Pest and river in the rain 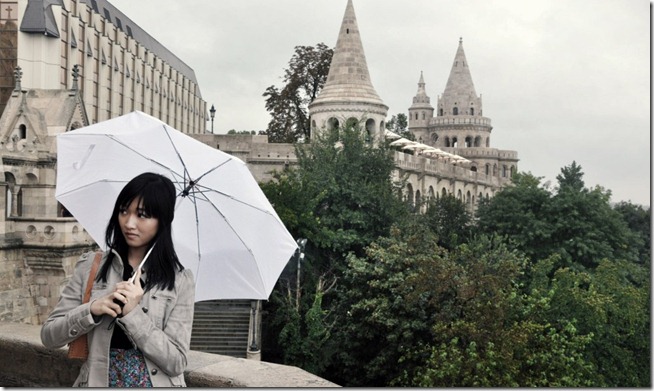 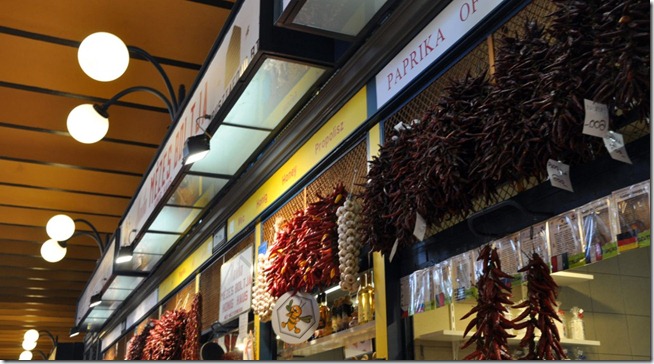 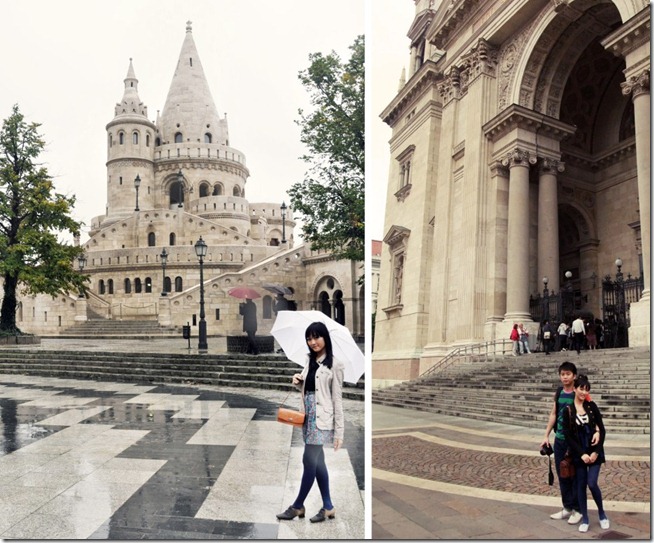 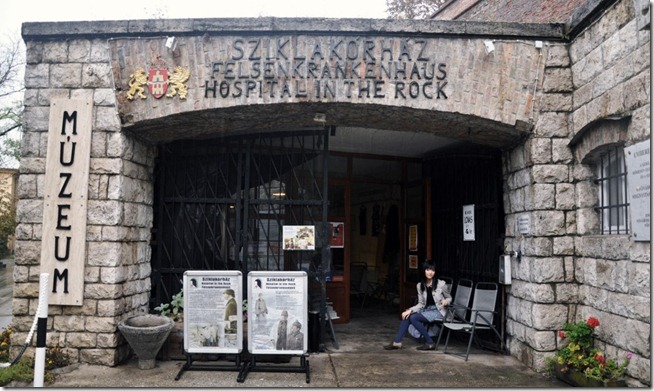 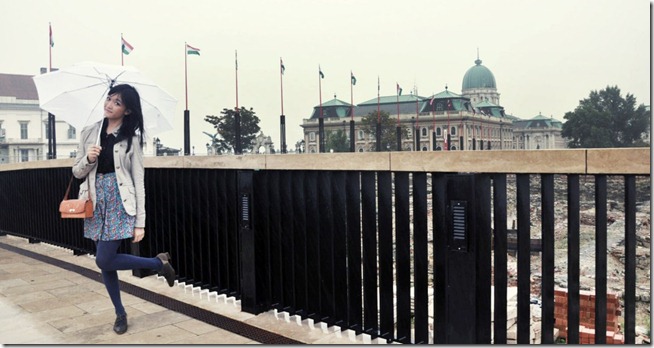 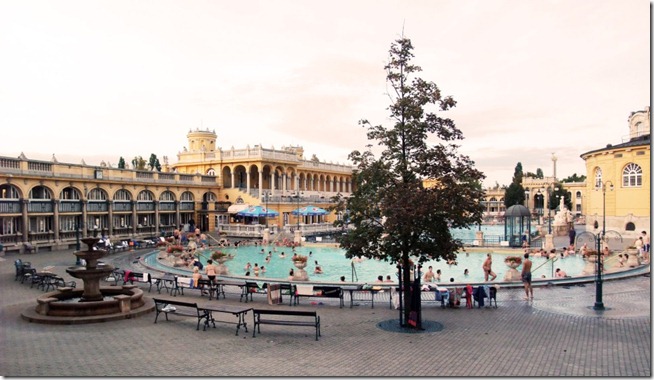 Is it appropriate to include this photo? Budapest is famous for its thermal baths too. 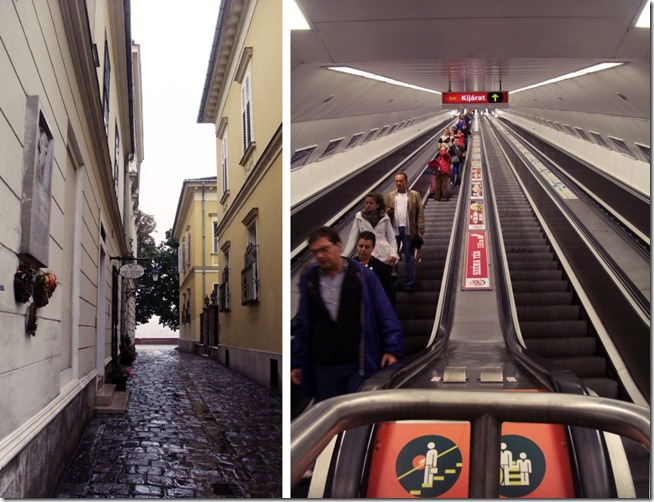 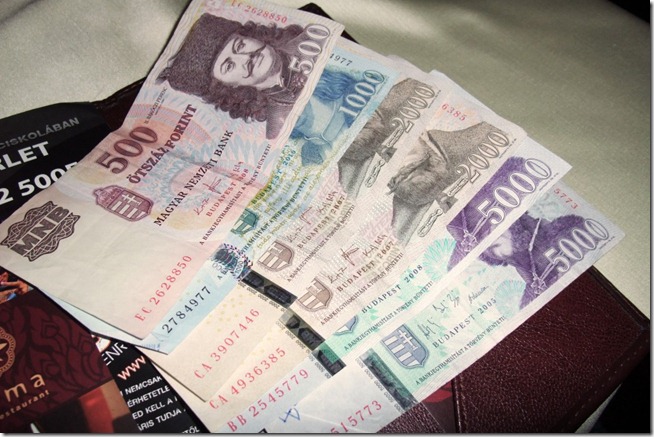 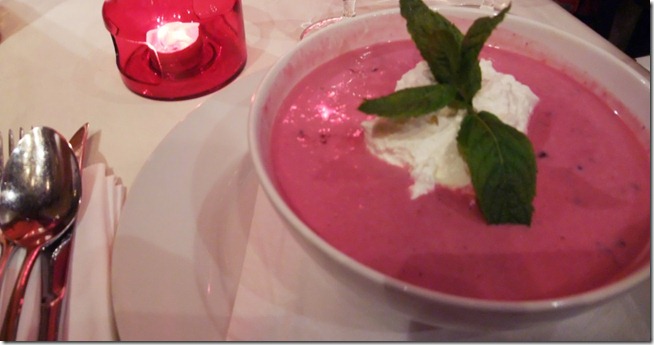 p.s. Yes! I made time for this post. Next is Vienna.

I have not been updating my blog for a very very very verrrrrrrrrrrrrrryyyyyy long time. Yes! It was my plan to keep up with my newest resolution!
I had the thoughts to abandon this blog, because it just seems there is nothing else that I think is interesting to write. The effect for being in architecture after 6 years. It’s the 7th year now!!!!!! The long journey is reaching its end, yet it also means that the beginning of the next phase is coming soon too!!
Or maybe it’s because my blog has reached its expiry date. Blogs do have expiry dates! Otherwise, where are my friends’ blog updates? Yes, everyone has a life now so they don’t have the time to blog. But, I also remember some friends told me that they haven’t been blogging because they didn’t have a ‘life’ that they could blog about. How contradicting.
Anyway, in the first place, this blog wasn’t only a cyber space to share my stuff or jot down my thoughts. It was also supposed to be a practice to help organise my fragmented thoughts so that I could then articulate my ideas better. Just like how a computer disk should always be defragmented so the system could then perform better.
Hope this post brings my writing and blogging rhythm back! On a short note, it’s really freezing now in the UK and everyone is expecting for a worse coming winter. >.<
Some photos from Budapest. I’ll blog about the trip IF I have time… hmm.. 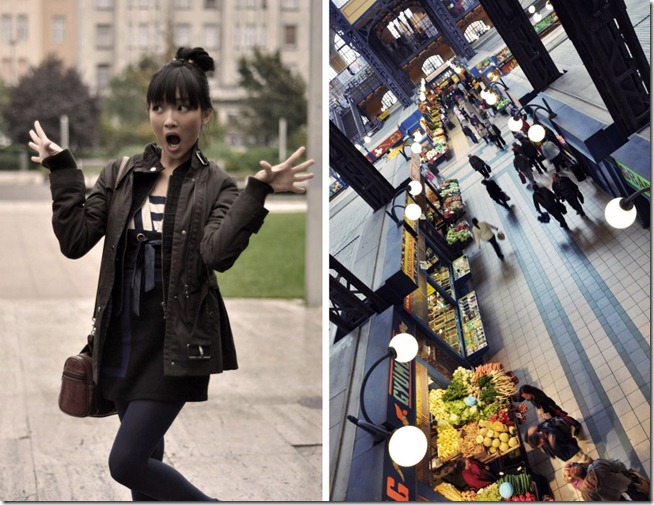 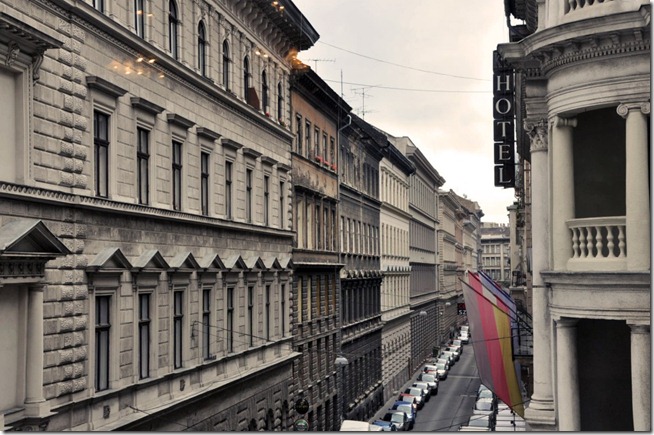 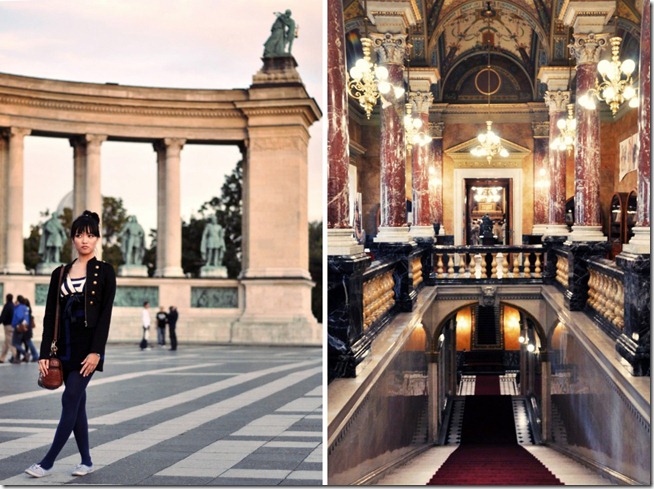 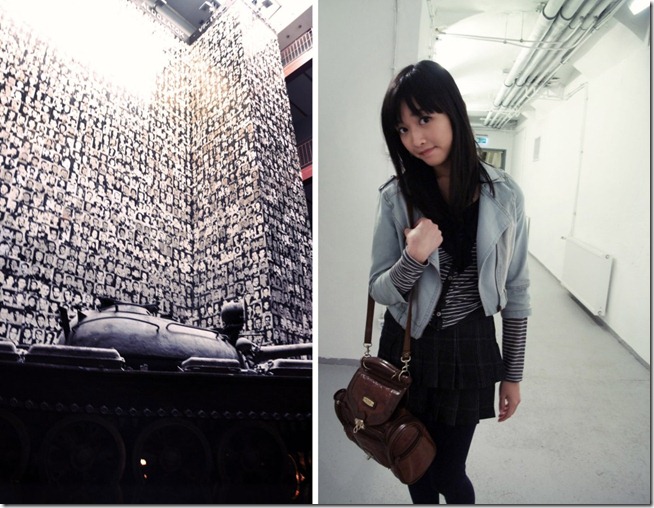 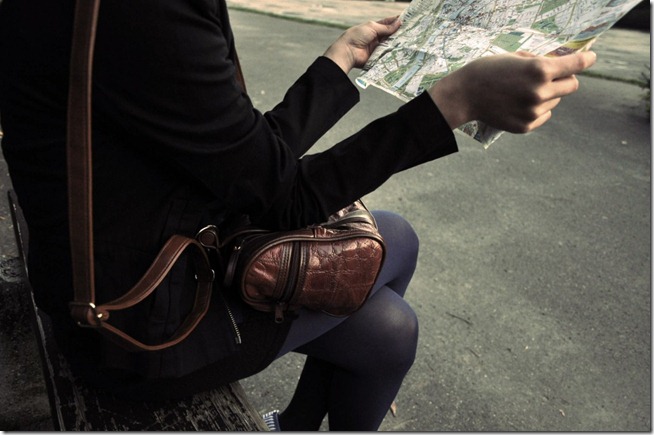