Time flies. This was exactly a year ago. I feel like the past one year was the year of least achievements. But if I look deeper into where I am now, it was actually the year where I gained the most so far. 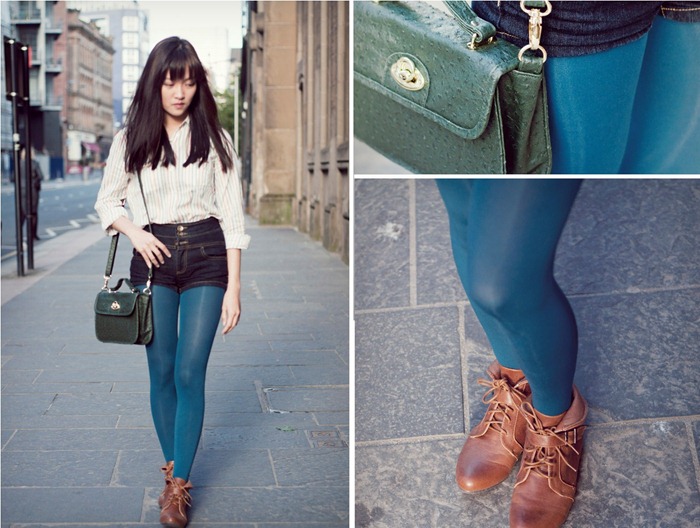 Rome was really beautiful, so here are more photos! The trip was already more than half a year ago, so I don’t have much to write about the trip. Mostly we did a lot of walking and I had a lot gelato! 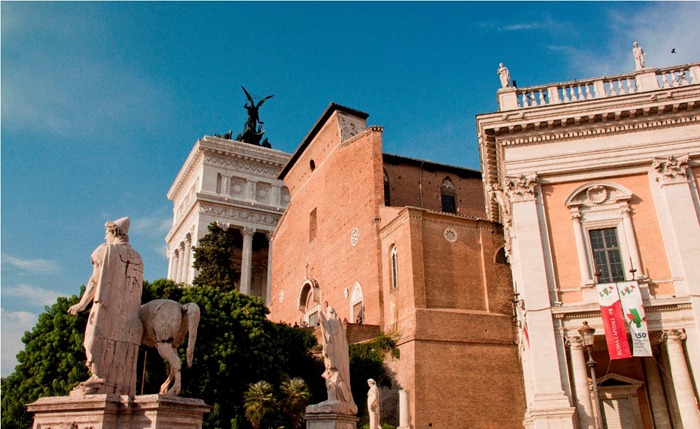 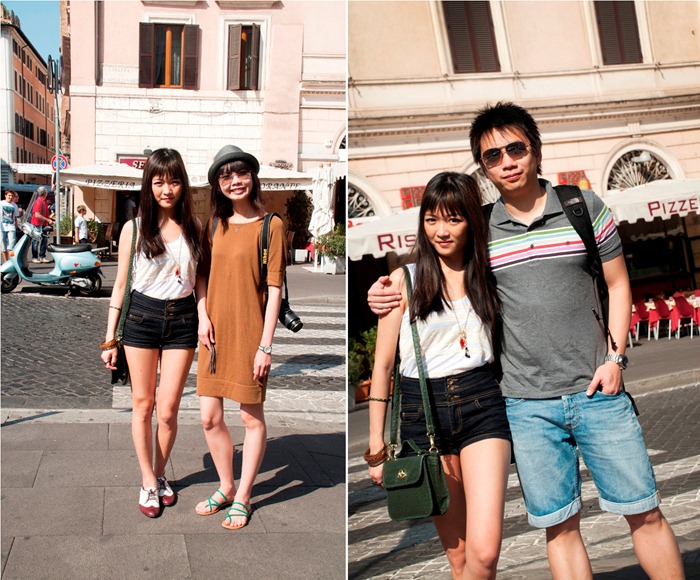 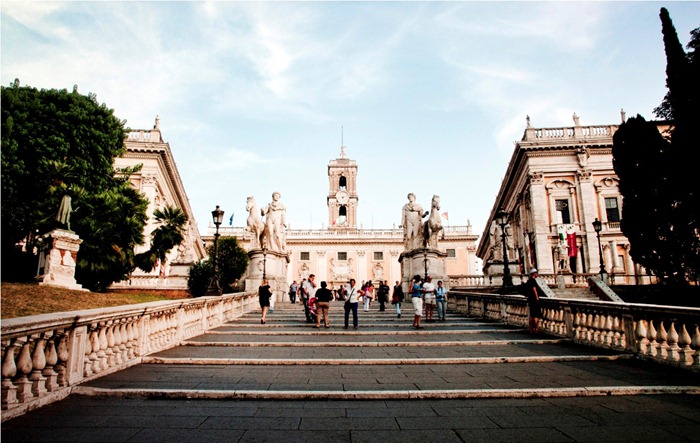 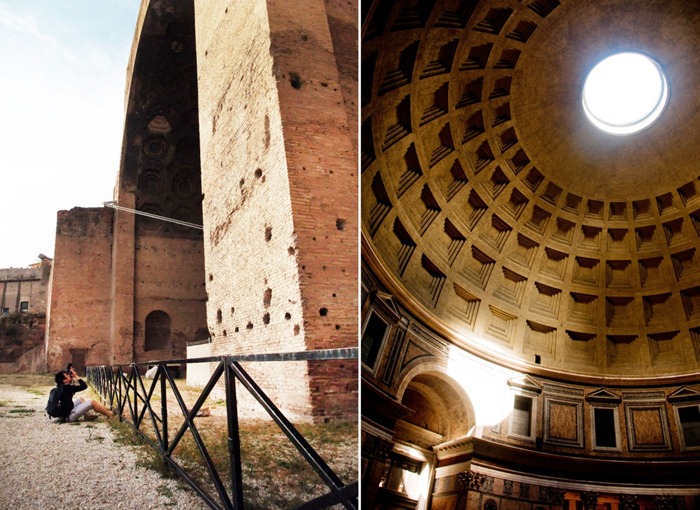 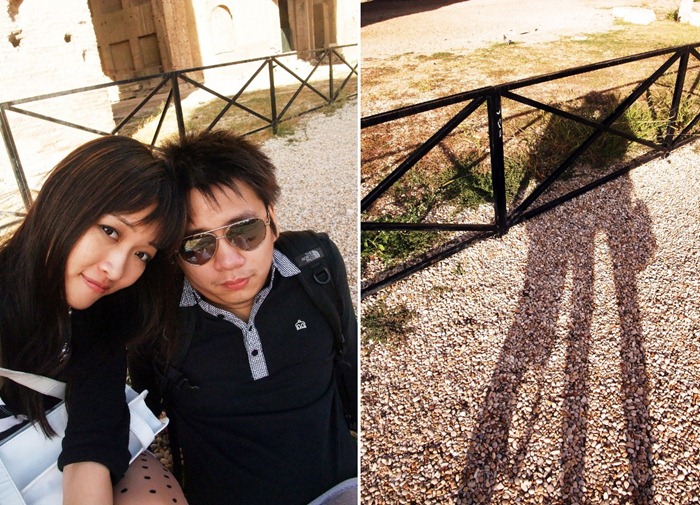 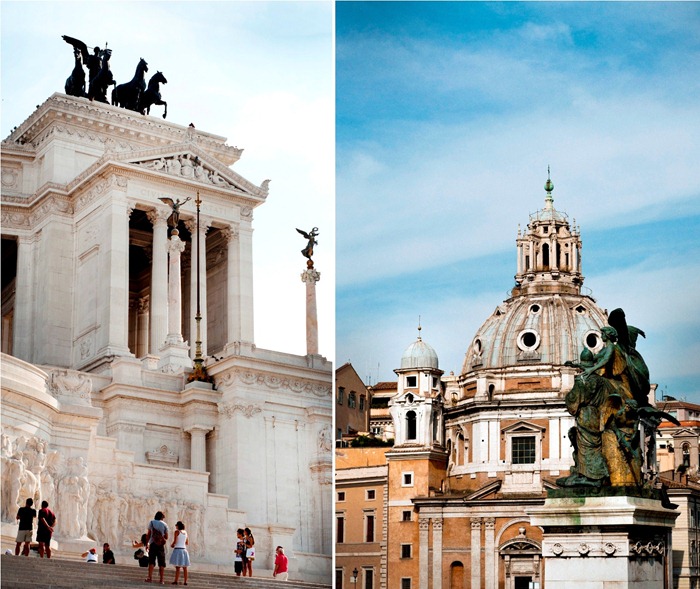 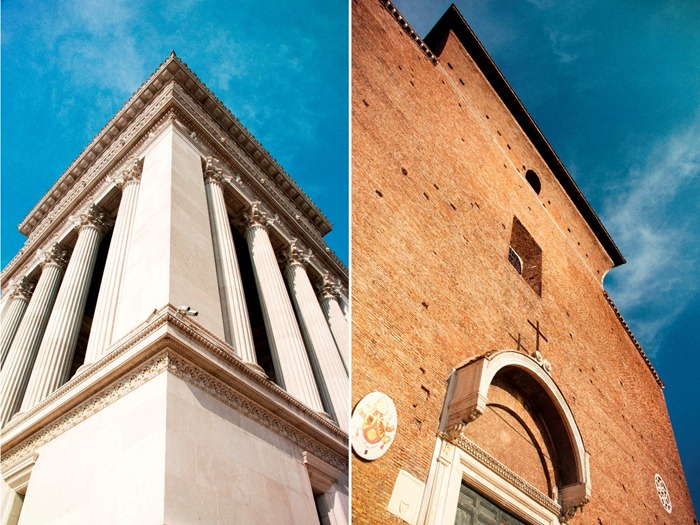 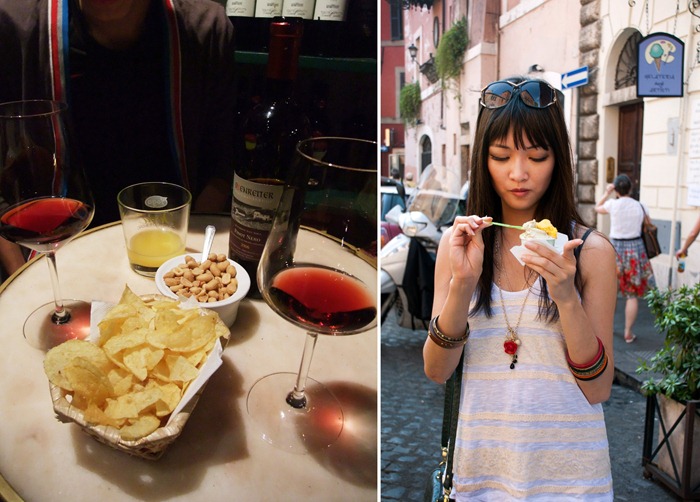 It was very windy out there two nights ago. The sound of the gusty wind reminds me how blessed I am for having a shelter to stay protected, plus with a view of London’s financial district’s skyscrapers . I knew I have to jot this down, so looking back one day reminds me of what I have gone through.

It has been nine months since I graduated, and nearly three months since I returned to the UK from Malaysia. I am now in London, still jobless. While many questioned the rationale behind our decision to stay here for another couple of years and seemingly going against the trend where development (and jobs) are moving to the east, we strongly believe that this is a necessary step to realise our dreams.

Admittedly, it could be the wrong decision. But Alex and I are strong believers that the right or wrong of decisions depends on how we walk our journey, and we took the path less taken. We cannot guarantee that things will work out the way we wanted to be, but I think we tend to regret over things we have not tried and done rather than the things we have done. 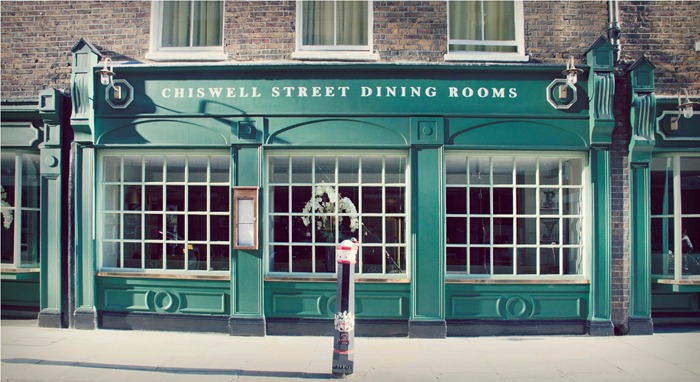 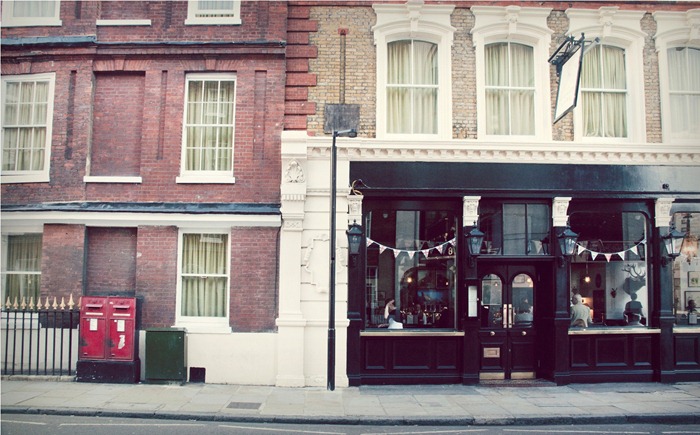 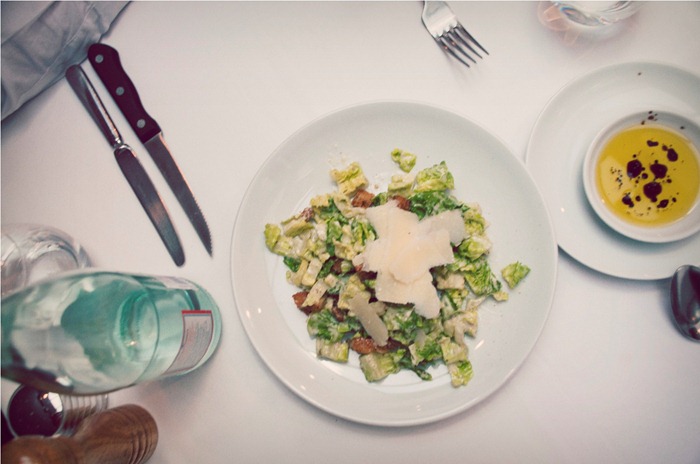 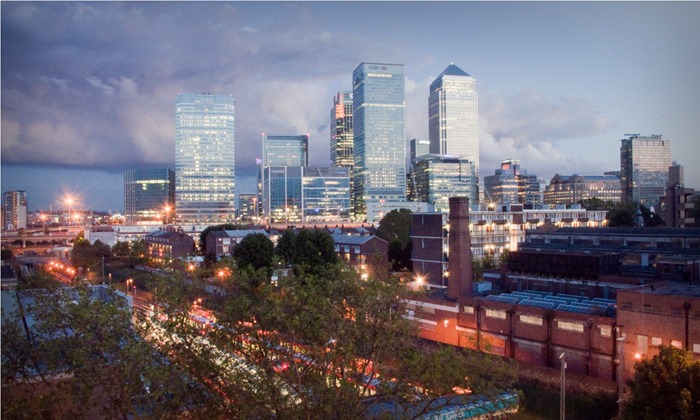 The night view from my flat (taken by Alex)

I hardly had the chance to wear shorts when I was in Glasgow. 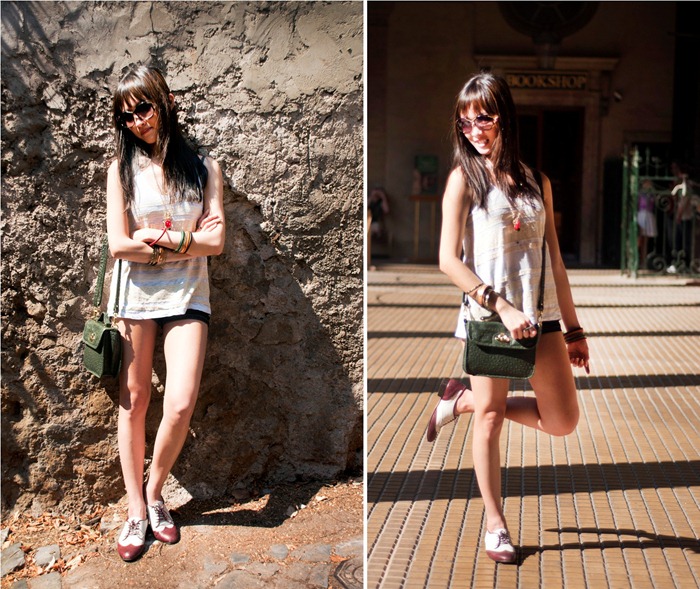 I watched Eat.Pray.Love recently and am now inspired to share some of my Rome travel photos. We were in the beautiful ancient city for five days and four nights last September. It was the perfect time to travel – less tourists without the very intense July/ August summer heat, although it was still quite hot in the noon for the first few days. Normally in July/ August, most locals will head out from the city for their own holidays and most shops are closed. 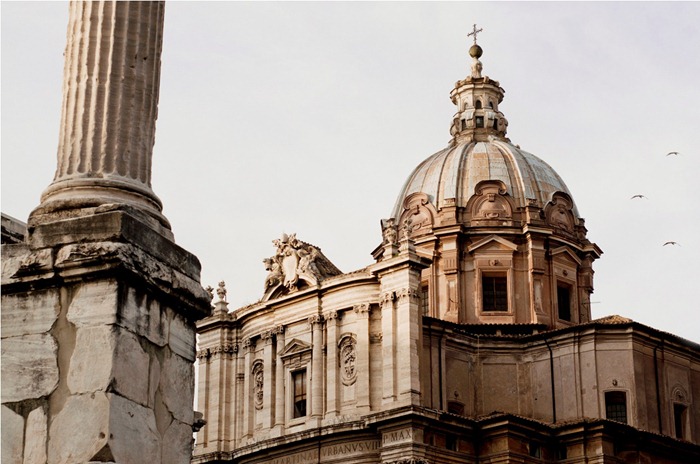 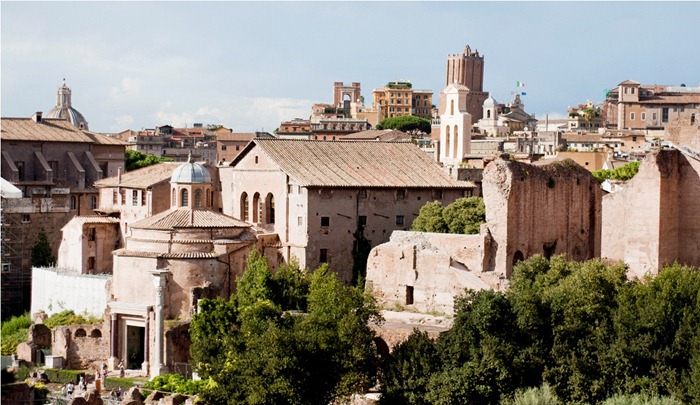 Rome is infamous for its pickpockets so we were extremely careful with our belongings. We held our bags tightly when we were in public transport, and our passports were kept safely in a travel pouch, protected in the middle compartment of Alex’s bag that was secured with many layer of zips and buckles; just in case, the pickpockets cut a hole through the top/ bottom of the bag -those were some stories we heard and read about. 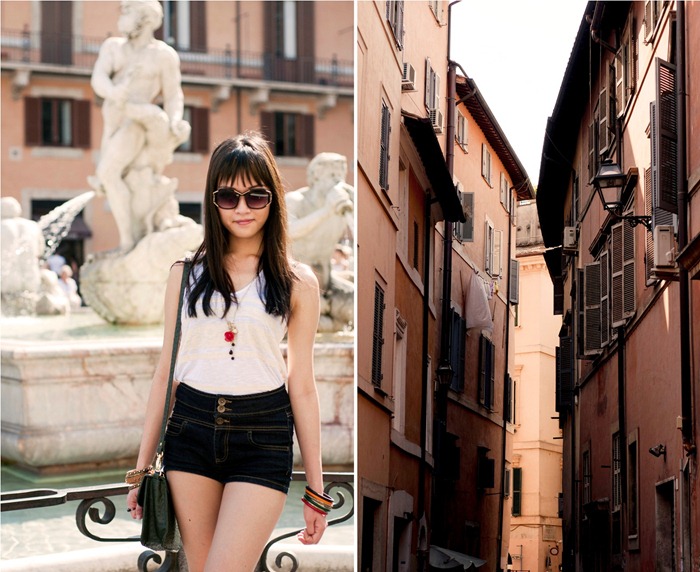 I have seen many photos of the Colosseum exterior and briefly came across it during my Architectural History classes, and this was it – the interior! 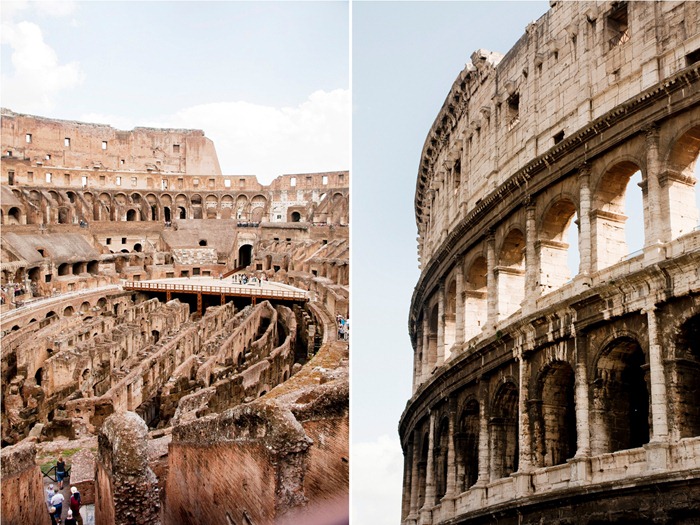 After being here for nearly four years, we have finally visited Rome. It was fascinating to understand how the ancient Romans lived. We spent half a day at the Roman Forum (the ancient Rome market place). It was hot, with almost no shade, and I could not believe how smart I was to choose walking in wedges on cobbled pavements. 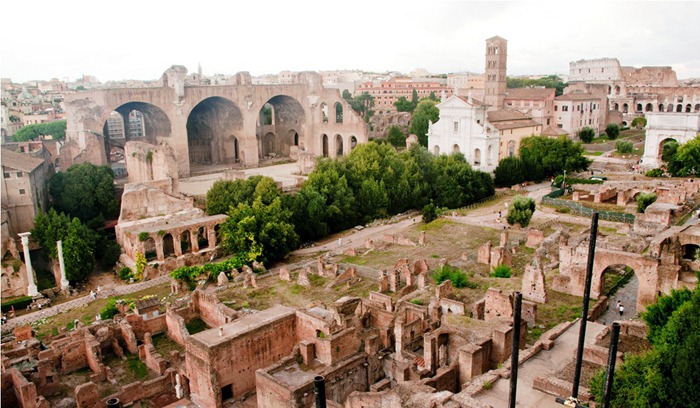 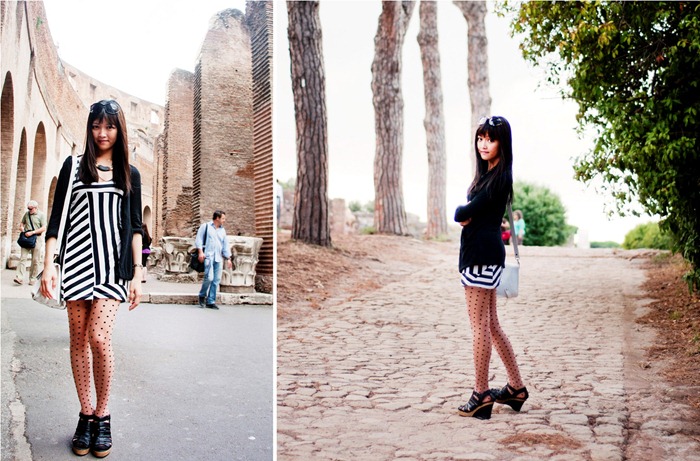