Walking in the middle of London’s financial district with casual wear on weekdays was a little strange. Everyone else was in smart suits.

I was also wearing my new glasses, which I got last year but only started wearing it in March. I had the new pair fitted in January but I was still wearing my ugly old pair, because the new pair would cause me to get dizzy. Its frame was tight but I also procrastinated to get it back adjusted. Just two weeks before I flew back to the UK, I finally managed to drag myself back to the store.The typical last minute Malaysian attitude.

Having the frame adjusted, my eyes were still not used to the new pair of glasses. My mum nagged advised endlessly that I should start wearing it to get used to it, but I argued that the first few hours of dizziness was so terrible to stop me from wearing for days.

However, due to my vanity, I wore the new glasses throughout my flight back to London. The journey took 17 hours, and I continued wearing it for a few days after the flight. I eventually really got used it. Mum was right and she won! 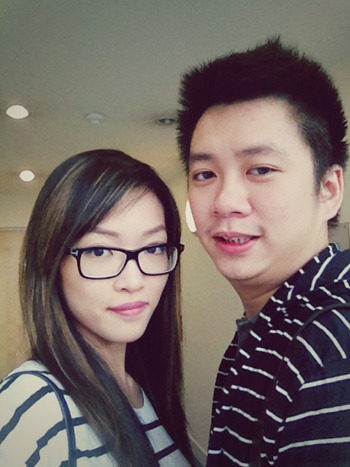 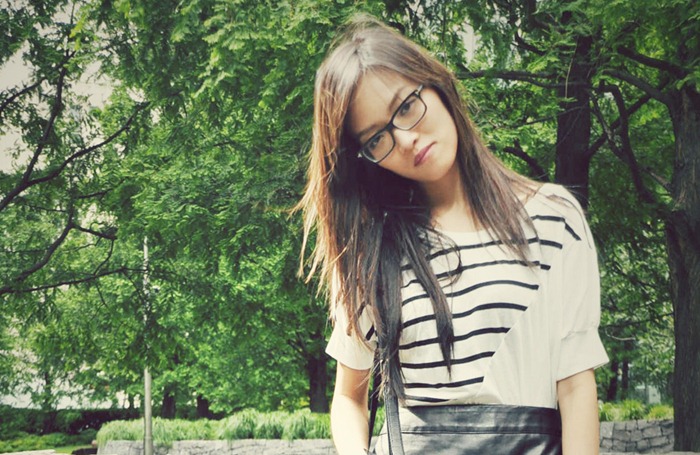 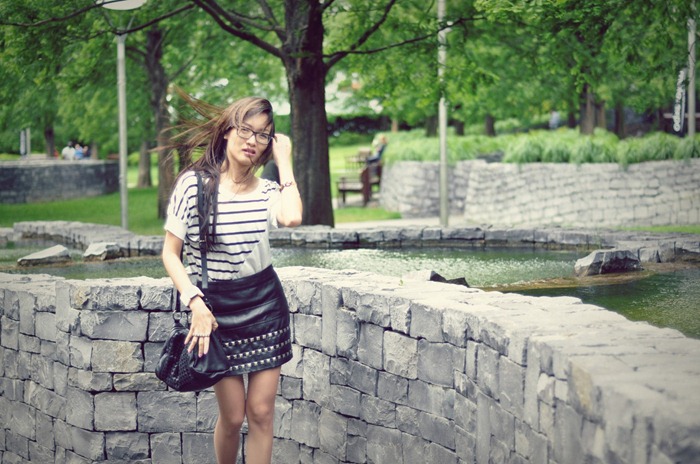 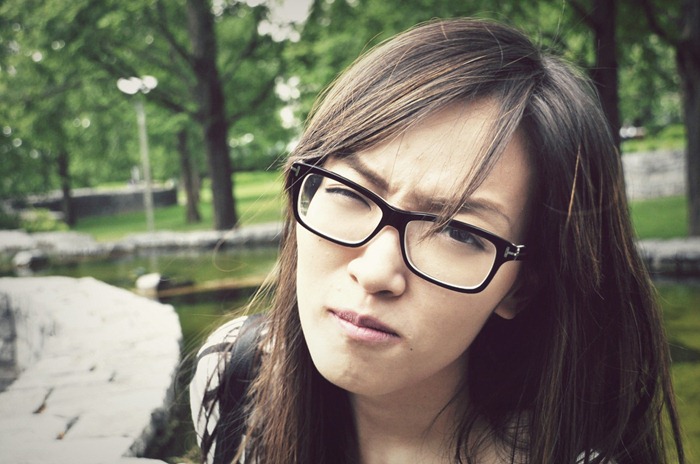 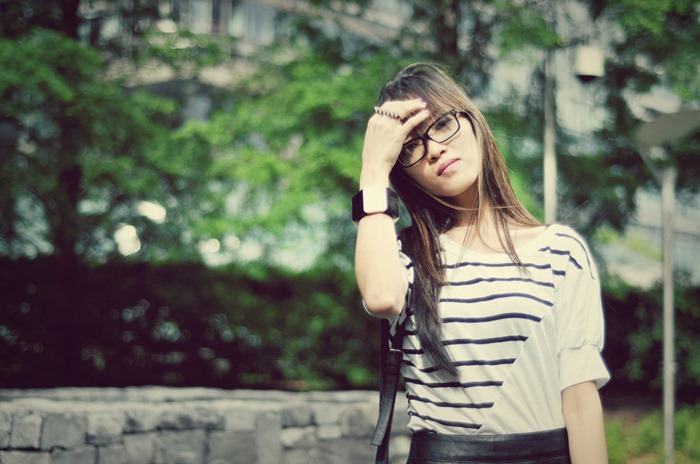 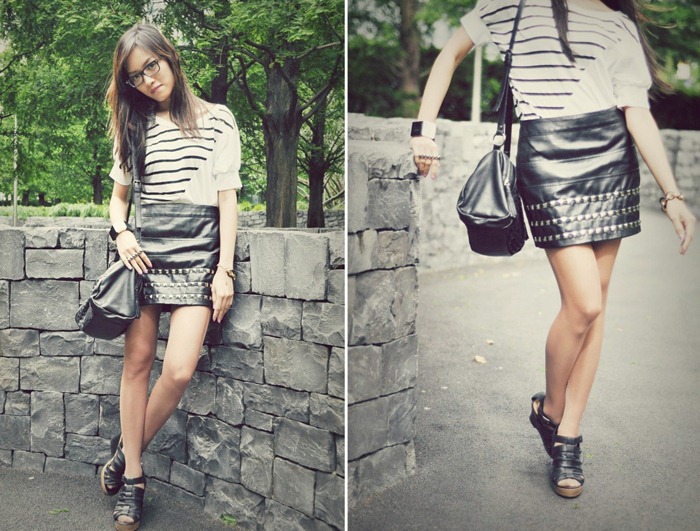 These photos were taken in Vatican City, last September. I miss the weather. I miss travelling! 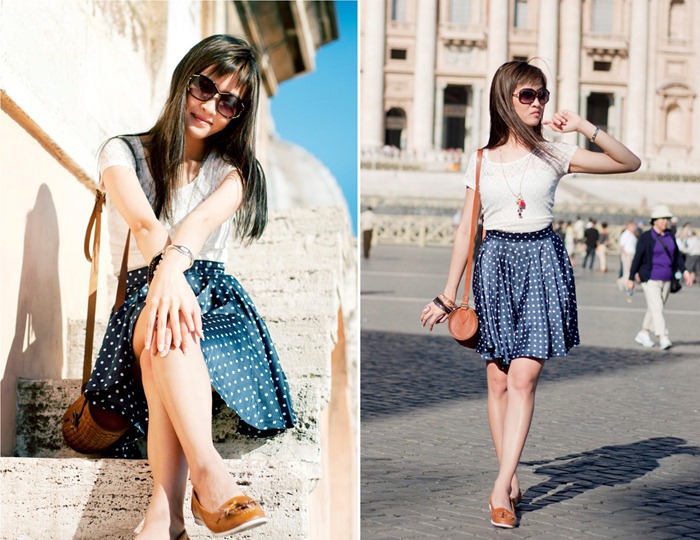 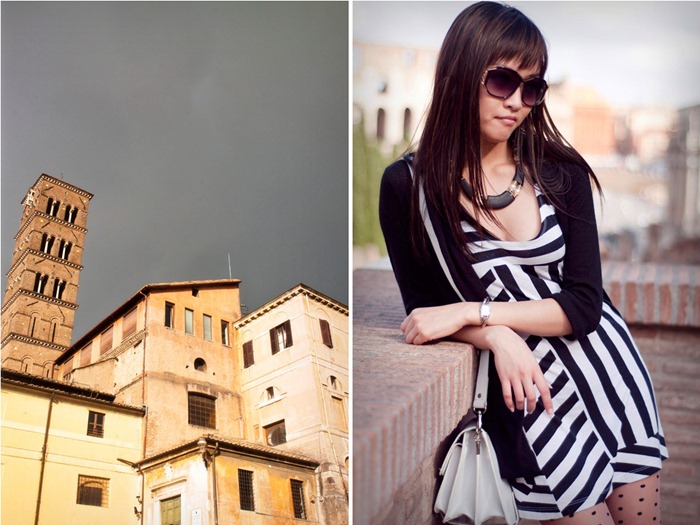 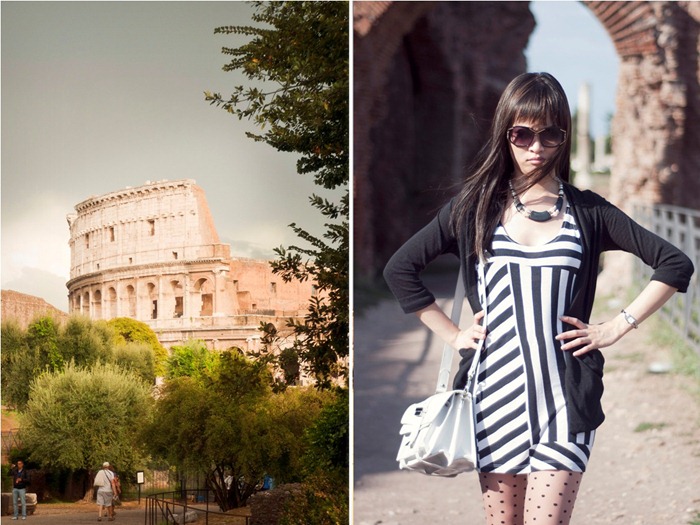 L: Collosseum. R: I think I was mad at Alex? 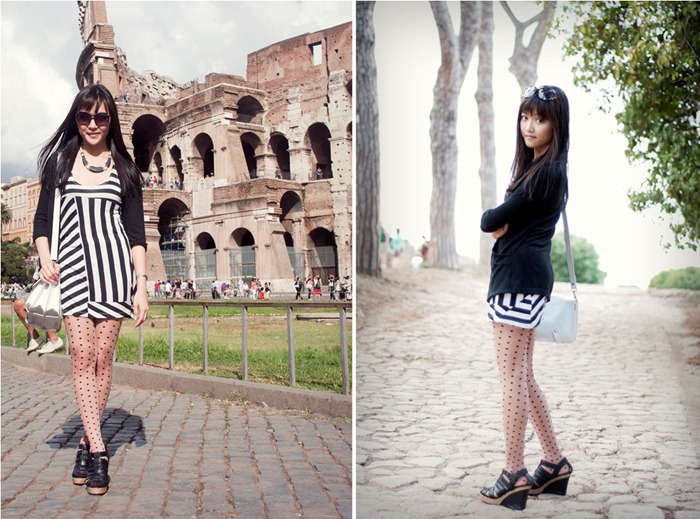 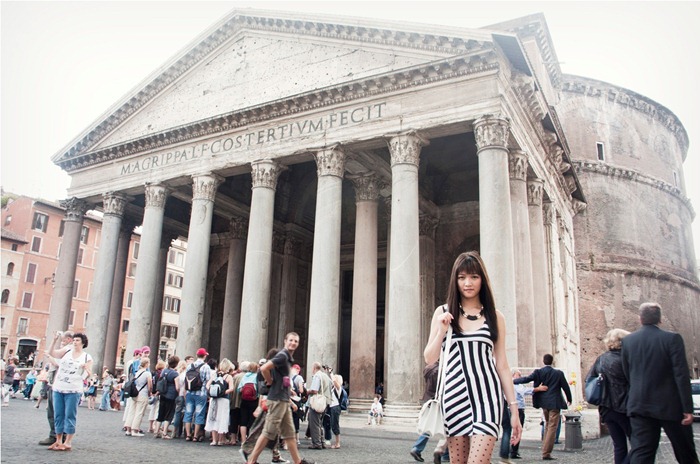 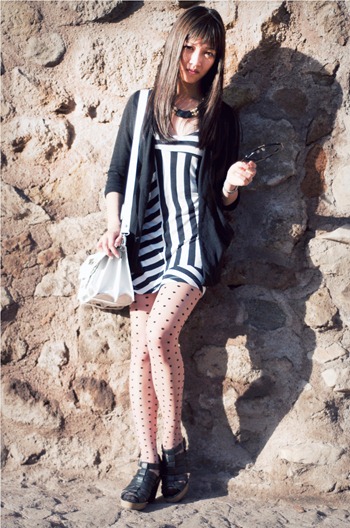 It was the time of the year we did our annual long holiday again. I’m grateful for the opportunities to be able to travel around Europe. Ironically, we had not been to Italy (except Venice, twice) and Spain, the two super-popular European travel destinations for Malaysian students. We put off going there until a time when we could afford to properly spend some time there.

When everything was finally done with uni last September, we went to Italy. The travel plan was originally for 8-10 days. Thinking that we should visit nearby cities or spend a longer time in particular cities, we ended up extending it to 18 days. Italy had so many cities to visit that could not be missed!!

We arrived in Rome late at night, and spent five nights there. (Blogged about it here I, II.) We spent the first three nights with Soo and Jeff. 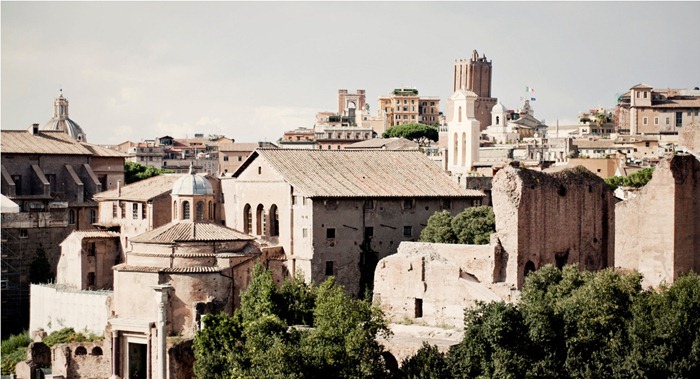 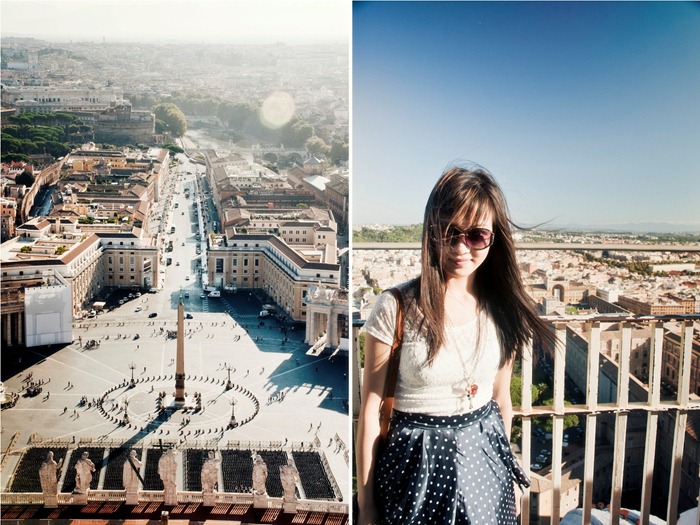 We then went to Naples, located in the south of Italy, which is infamous for… what else, the mafia. Contrary to popular belief, we didn’t actually meet anyone or encounter anything noticeably dangerous the whole time we were there, though we did try not to scream that word out loud on the street. Alex did some research and apparently they tend to keep a really low profile. Naples has the best pizza in the world! We had some pretty interesting experiences there, so expect another full blog post about the city. 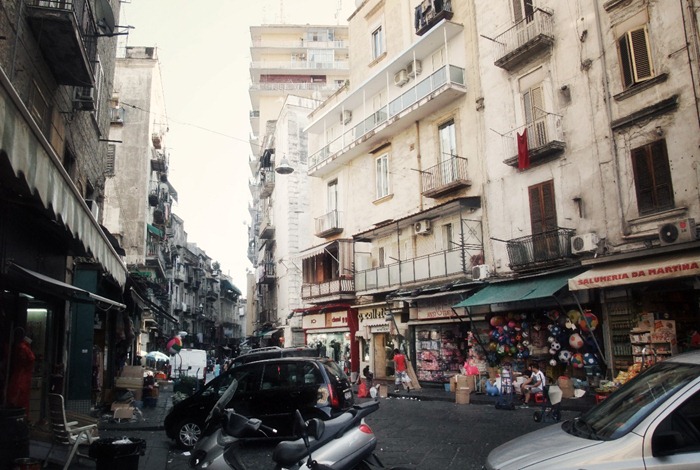 During the three nights we spent in Naples, we did two excursions – one to Pompeii (blogged here) and one to Capri. 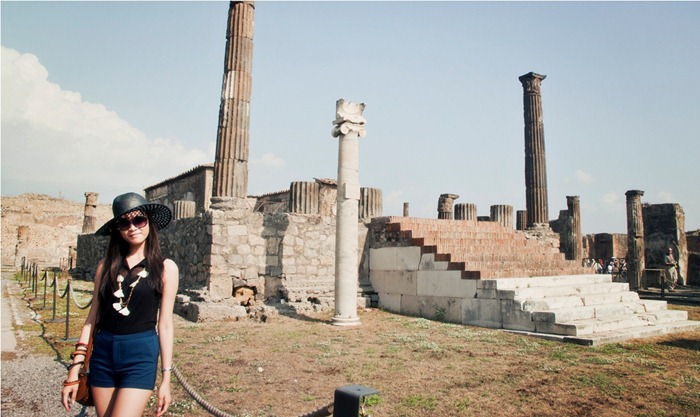 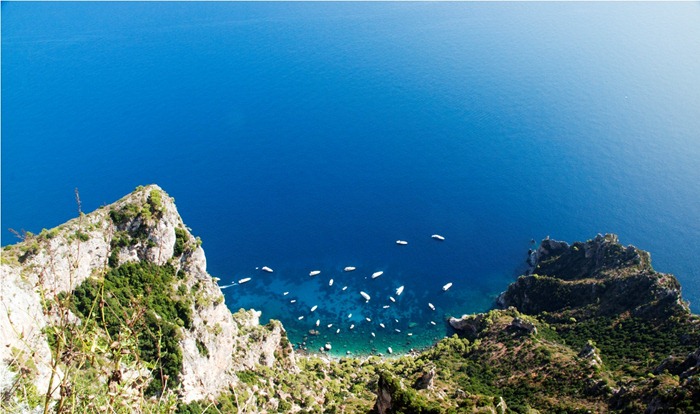 Siena was the next city in our itinerary where we met Pei Fun, Kah Fatt and Siok Lea. 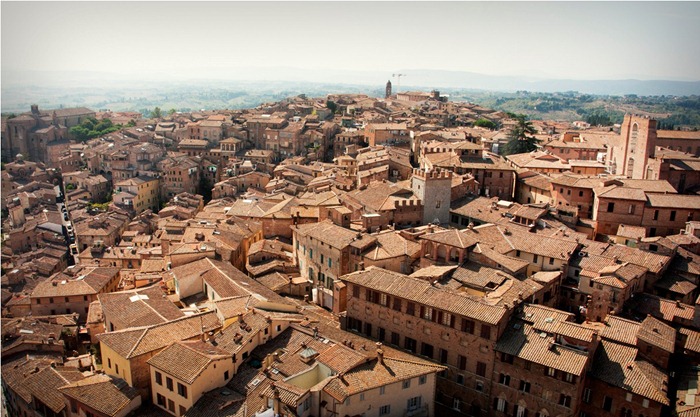 Siena – View from the Campanile

We skipped a planned day-trip to Pisa to join their wine tour to Montalcino. 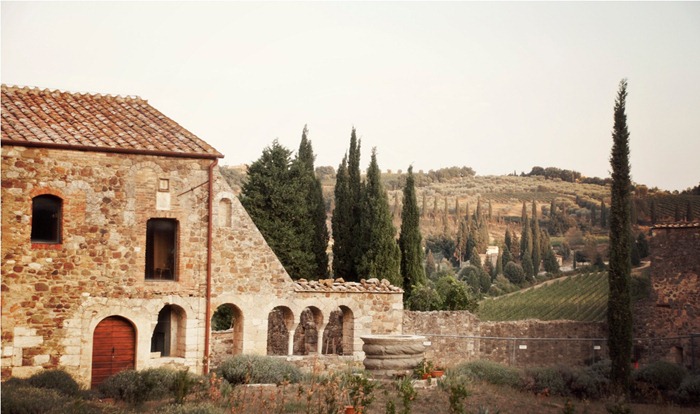 We went to Florence together. For me, it was the most beautiful city among all. We spent two nights there with them, and another two nights on our own for more museum-time (for Alex). 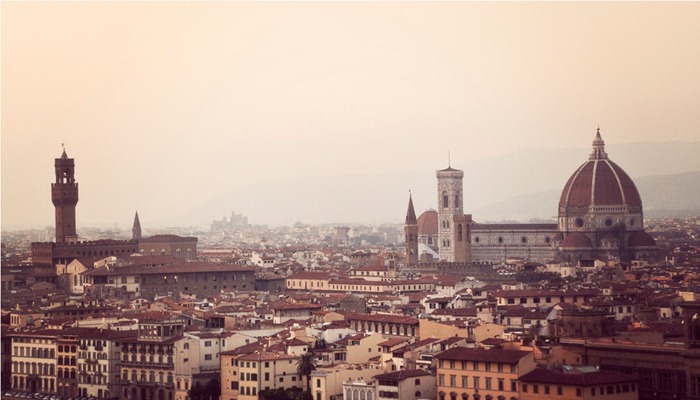 The last destination in our itinerary was Milan, one of my favourite cities. Almost everyone there was so fashionable and stylish!! We spent one night with Alex and Xenia staying in a four star Sheraton and our remaining two nights in a one star budget hotel. The sweet before the bitter…… Accommodation in Milan generally cost more than other Italian cities. 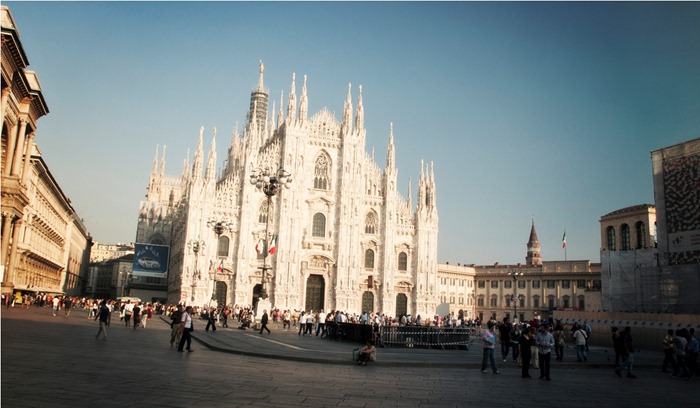