I can skip writing about all places I have travelled to, but I definitely cannot miss sharing about this one!! Capri was such a beautiful place, with such magnificent views! 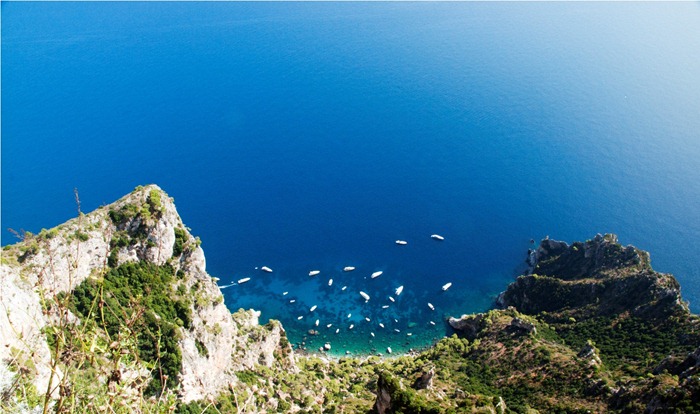 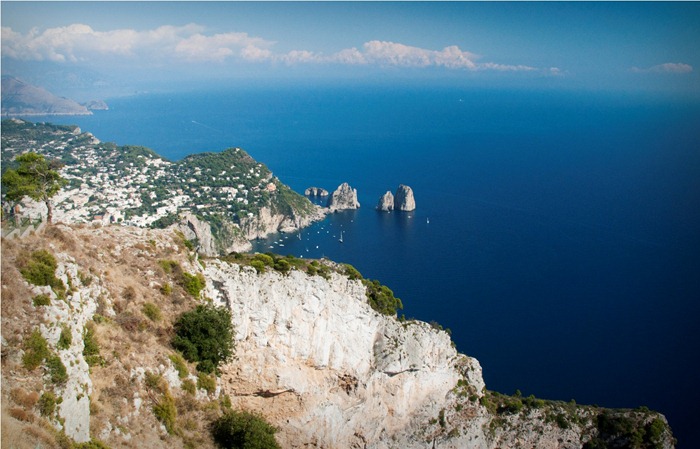 The name ‘Capri’ sounded very familiar when Alex mentioned that the island would be one of our destinations during our Italy trip. I was actually thinking about Capri Sun orange juice.

I didn’t realised that I and all other Malaysians of my age have actually studied about Capri during high school. (Clearly it was Alex who told me about it while we were on the hour-long ferry ride from Naples to Capri).There was a short story titled ‘The Lotus Eater’ that we had to read for English literature. The story was about a man who visited his friend in Capri during a holiday. He was so captivated by the beauty of Capri that he decided to give up his job in London, using the money he saved to buy an annuity of 25 years. He would live a simple life in Capri and commit suicide once the money had run out. But after living a life with pleasure, he simply had lost his strength of mind to commit suicide when the money actually ran out. He lived on credit, attempted suicide but survived and became partially insane, lived miserably for the next 6 years and finally died, looking out over the beautiful scenery. The story ended.

At Capri, gazing at the endless vistas, it was not difficult at all to understand the man’s bold and sudden decision, nor Somerset Maugham’s intention to use Capri as the setting for the novella. Even teeming with tourists, the island’s beauty is beyond words.

One day, I wish I could stay there for at least a week! 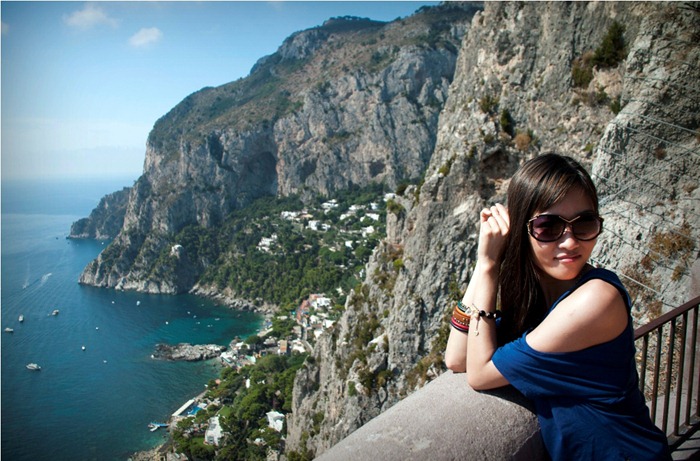 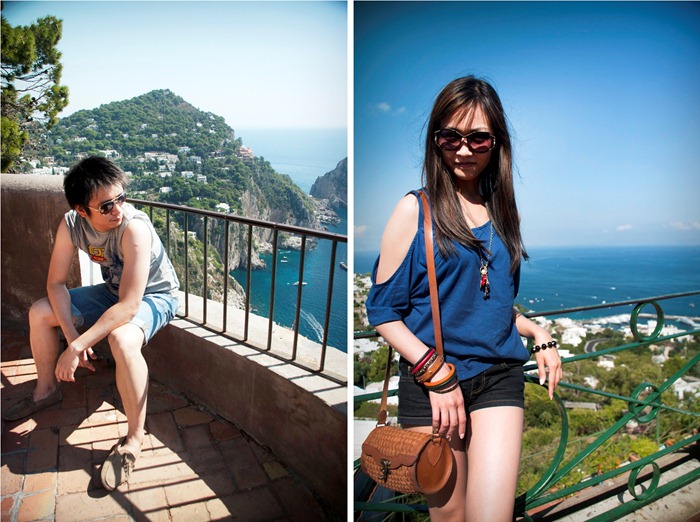 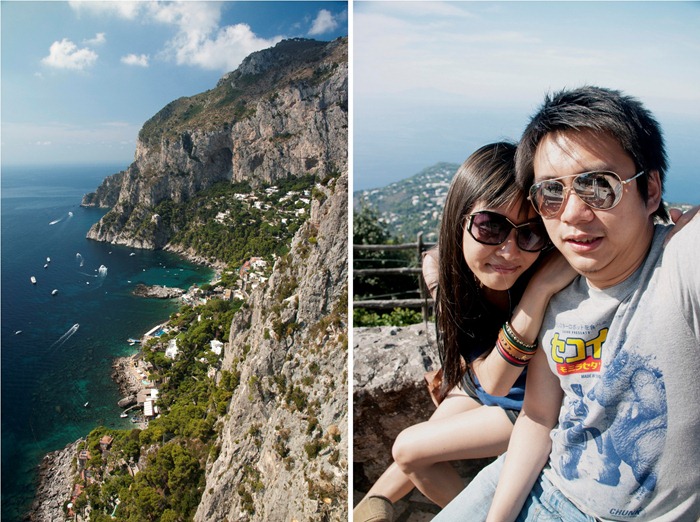 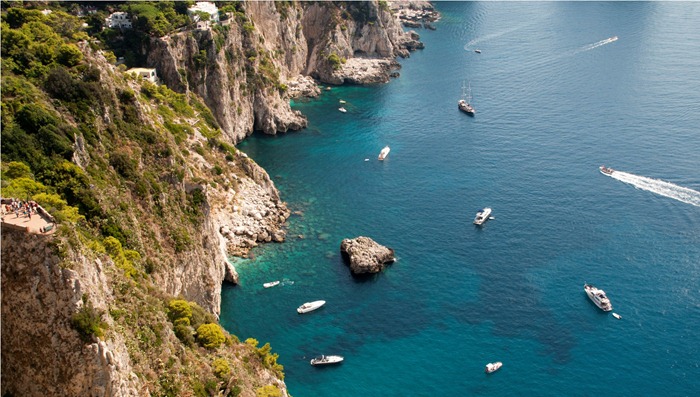 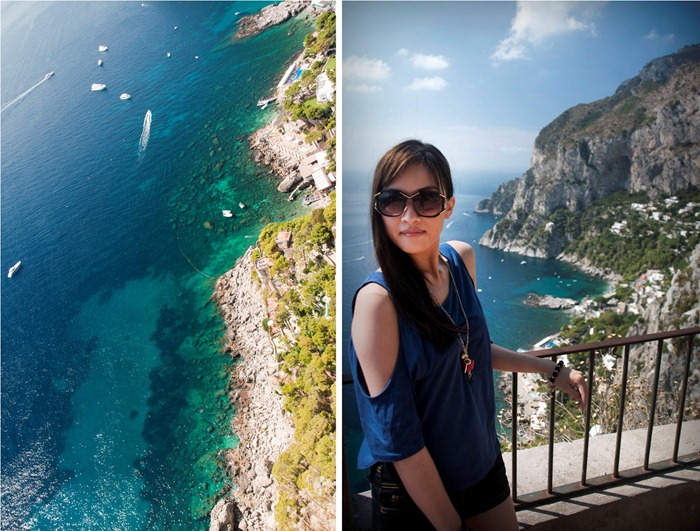 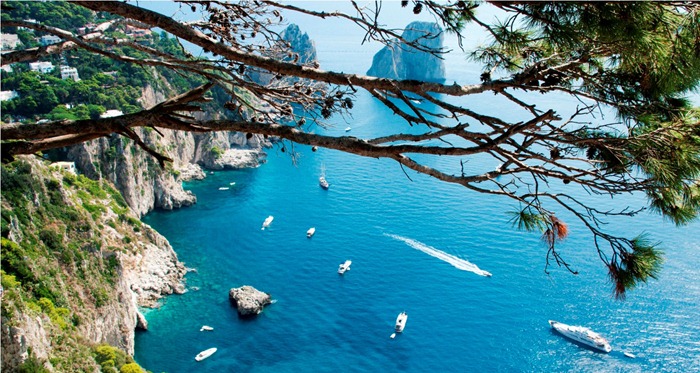 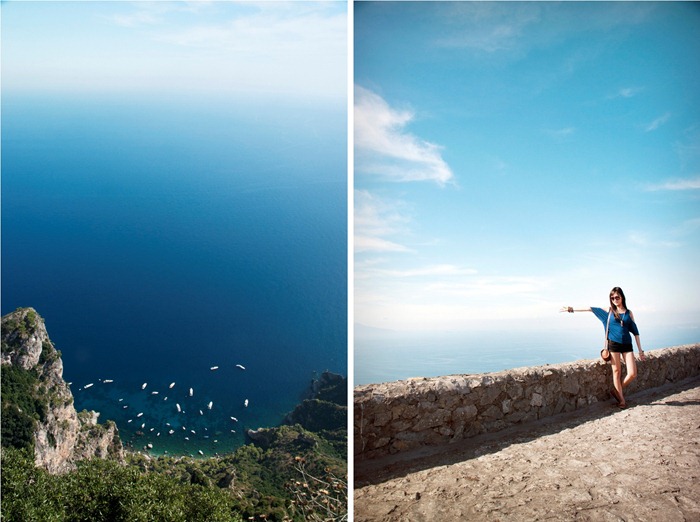 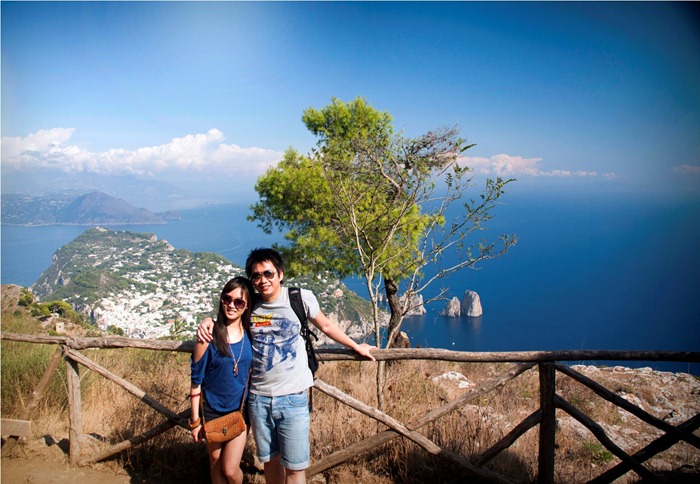 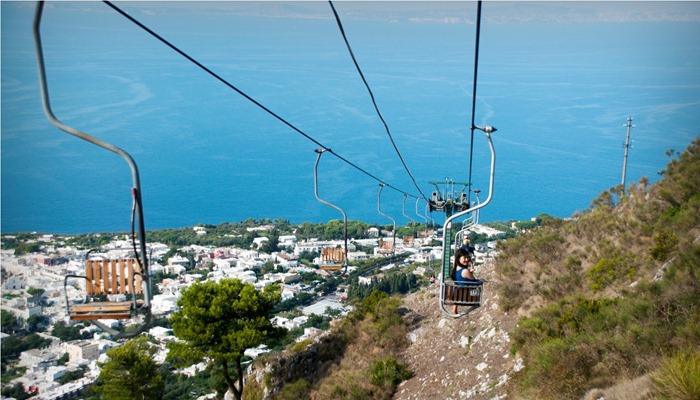 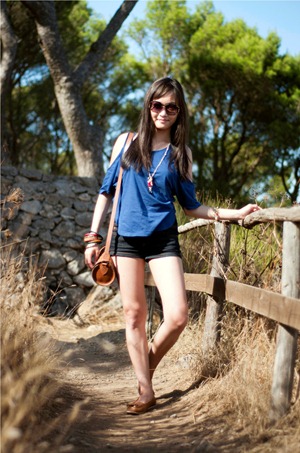 I had an interesting week at work! Upon meeting a deadline and working through the whole of last weekend until Sunday 6am, I was assigned with a new task. The new task was to look at paintings between the Renaissance and the early 20th century period and do some research in preparation for a new project. And! I was allowed to visit museums and art galleries in London during working hours, with all expenses covered! Ironically, I was actually hoping to visit the National Gallery this weekend, before I knew about this task.

Thankfully, I have a basic understanding of art history that made my task much easier. I am glad that all the time spent in museums and galleries the past few years and patiently listening to Mr T’s art history ‘lectures’ were finally put to good use.

On a side note, ‘The story of Art’ by Gombrich is a good book! 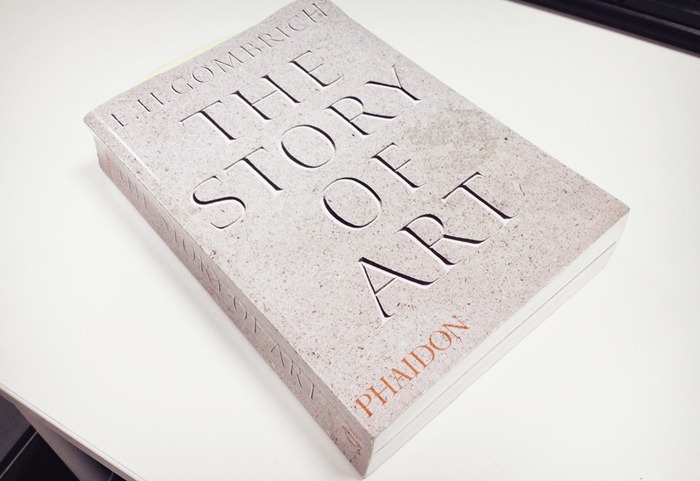 I, of course, didn’t finish reading it, but Alex basically recited the whole book to me during our ‘educational’ trip in Italy, which has such a great collection of art! He gave all the art history “lectures” while we were visiting the museums. zzz….